Uppe Folly is located in The Strand Quadrangle, a long and relatively narrow space confined by the tall façades of King’s College London and Somerset House. In response to the ‘Underground’ theme, Uppe Folly encourages visitors to simply stop and look up – something we often forget to do in a dense and busy city such as London.

Uppe Folly will provide an additional seating area to the existing coffee kiosk. Apart from being an anchor point for festival visitors, the folly will also attract members of the public from the main road into the Quad, which is in itself an underused thoroughfare connecting the Strand and River Thames. 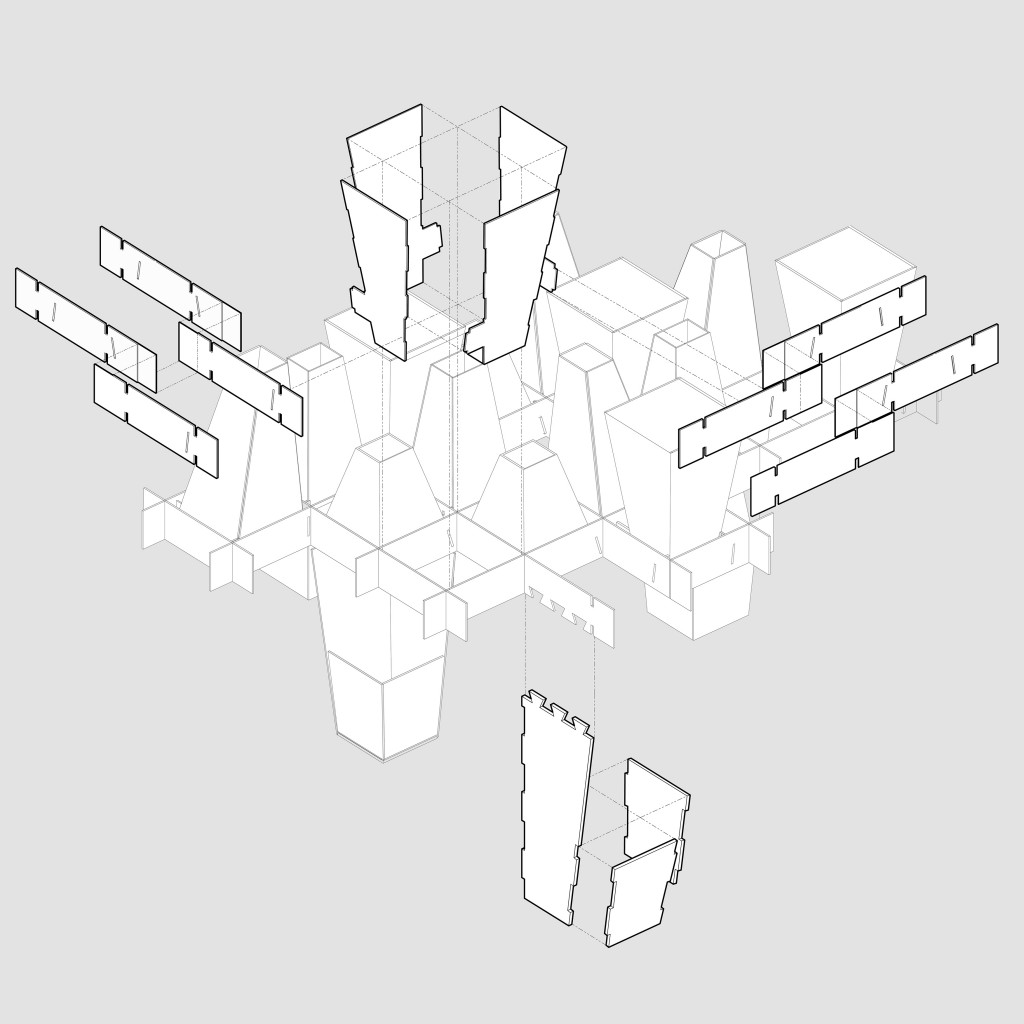 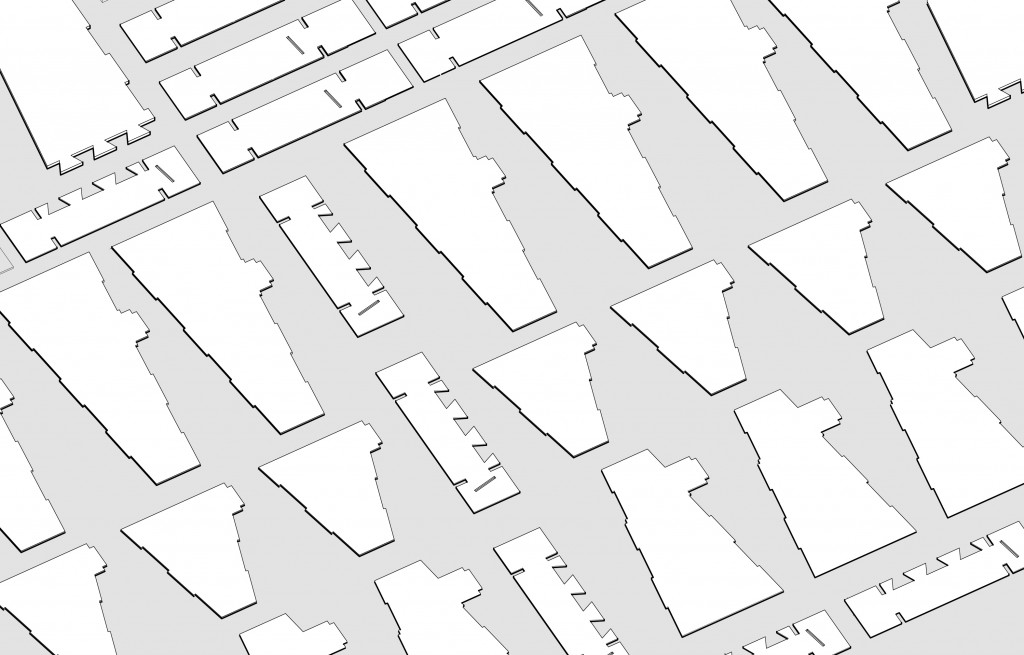